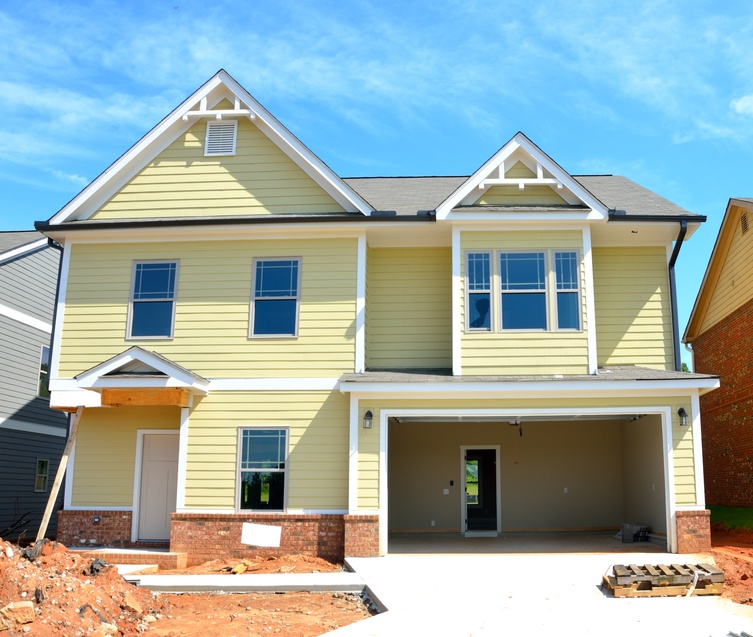 All across the U.S. and the world, people are using recycled and re-purposed materials to build incredibly affordable homes, with custom homes averaging from $35,000 to — in extreme cases — as little as $500! How did a West Virginia couple build their dream home for $500, and what are other amazing feats accomplished by upcycling and thrifty house construction?

West Virginia Couple Astounds With $500 Dream Home
Photographer Nick Olson and designer Lilah Horwitz quit their jobs to build a $500 cabin. “Inside, there’s no electricity or plumbing, necessities that are easily overshadowed by the home’s most stunning feature, an entire wall mode of windows salvaged from abandoned houses and estate sales around the country,” The Huffington Post writes. At least during its construction, the couple lived entirely without electricity and other luxuries. Instead, they subsided on beans and rice while constructing their dream retreat in the woods.

The Bunker That Became A Home
A series of bunkers, ultimately converted into energy-efficient homes, required their fair share of tinkering as well as small investments in new window installation costs. The bunkers, located in Bremen, Germany, were originally used in World War II. Today, people can purchase the re-purposed versions. The unusually thick walls drastically cut heating and air conditioning costs, the architect says.

This Beautiful House Is A Former Fire Tower
In Montana, there are several fire-spotting towers — once used to pinpoint the location of forest fires — that are no longer necessary. “Old forest fire-spotting towers, now obsolete in the era of aerial observation, are being repurposed as rustic camp-style guest houses and as homes,” CNBC explains. Contractors are, for example, fitting the towers with new, durable siding, such as vinyl siding. House siding installation, and particularly vinyl siding installation, lasts for as many as 40 years; vinyl is also easy to clean and maintain, and it doesn’t need to be painted.

Every year, window installation brings in $7 billion in the U.S. One couple fitted their dream cabin with a wall entirely made of windows — and for just a tiny, tiny fraction of that cost. Similarly, homeowners in Montana can purchase rustic former fire towers with some chic adjustments, such as house siding installation.

Sorry, the comment form is closed at this time.