Have Your Hoffman Estates Windows Passed Their Prime? Here is How to Tell 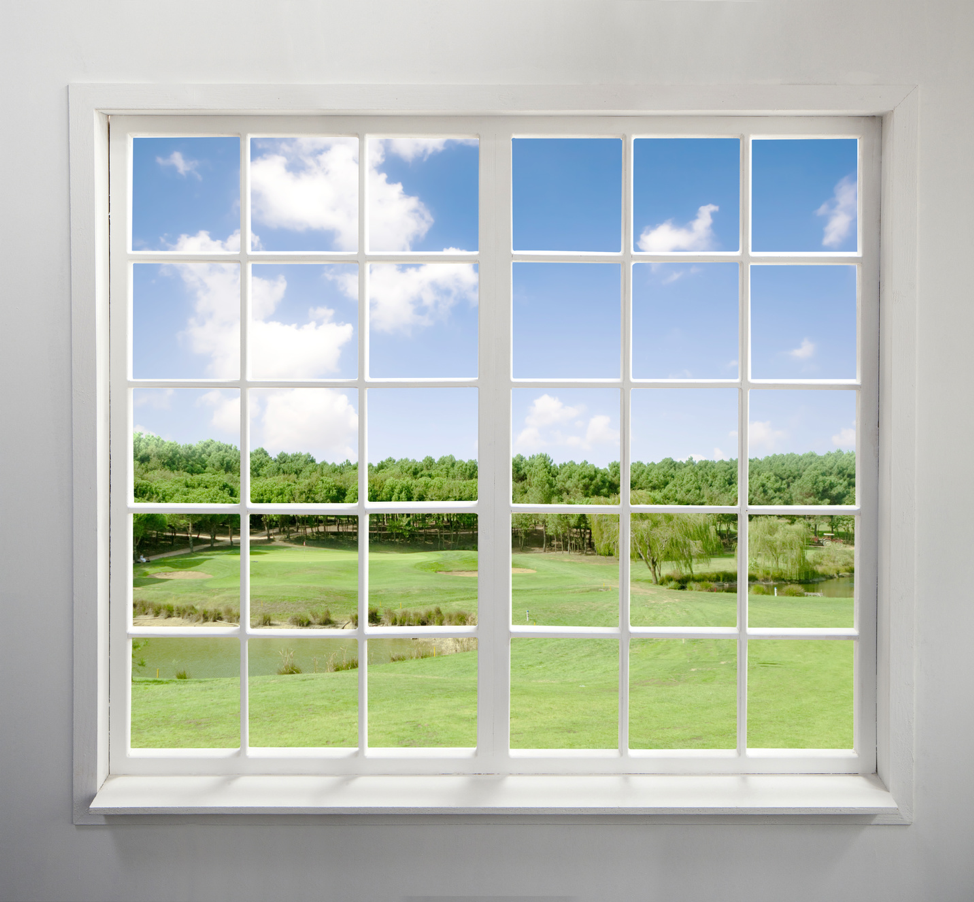 15 Apr Have Your Hoffman Estates Windows Passed Their Prime? Here is How to Tell

Time passes, things grow old, and, eventually, they fail to perform in the way that they once did. This is true of essentially everything, windows included. Generally, once they reach 20 years of age, windows start to decline fairly rapidly in terms of performance and functionality.

Have your Hoffman Estates windows reached this age? Are you questioning whether or not it’s time for a window replacement? There are ways to find out. All you have to do is look for the following signs.

Your Windows are Letting in Drafts

A sure sign that your windows aren’t getting the job done is if they’re letting in drafts. While windows can’t be expected to provide the same level of insulation as drywall and insulation foam, the should still provide enough insulation to prevent drafts.

Unfortunately, over time, windows deteriorate. The more they deteriorate, the more heat and cold they allow to pass through them. While you can perform minor repairs to make your windows less drafty, the only permanent solution to the problem is to have your windows replaced entirely.

Your Energy Bills are Getting Costlier

As noted above, when windows age, they deteriorate and progressively allow in more heat and cold. Not only does this cause a home to become drafty, it also puts undue stress on the home’s air conditioner and furnace.

What happens when an air conditioner or furnace becomes stressed? It uses more energy than it would otherwise have to use.

In essence, if you notice the costs of your energy bills creeping up more and more each month, you should take a close look at your windows. They could very well be the culprit.

Your Windows are Increasingly More Difficult to Open

Another sign that your windows have passed their prime is if they are difficult to open. Over time, as the foundation of a home shifts and settles.  In addition, as more and more dirt accumulates upon your windows, it will meet more and more friction. Eventually, this friction will increase to the point that the window practically has to be pried open.

While you can try to lubricate your window sash in order to reduce its friction against the window frame, this will only provide you with short-term results. To get long-term results, you’ll need to replace the window entirely.

Your Windows Let in Too Much Sound

This is an insulation issue at its core, and you could make some quick, short-term fixes. However, if you want to eliminate the problem once and for all, a Hoffman Estates windows replacement will be needed.

Your Windows are Single-Paned

Once upon a time, single-paned windows were the only type of windows available. Unfortunately, they never, at any time, provided any substantial form of insulation. Because of this, they are known to drive up energy bills.

While most homeowners have now replaced their single-paned windows, some older homes are still equipped with them. If your home contains these types of windows, it’s recommended that you have them replaced as soon as possible.

In Need of New Windows in Hoffman Estates?

If your home’s windows have passed their prime, it’s probably time to make a change. In need of new windows in Hoffman Estates, Illinois? If so, Aspen Exterior Company has you covered.

Over the decades, our team of highly skilled home remodelers has replaced windows on a wide variety of houses throughout the Hoffman Estates area. We would love to replace your windows as well.