Is It Time for New Windows? A Des Plaines Window Replacement Company Weighs In 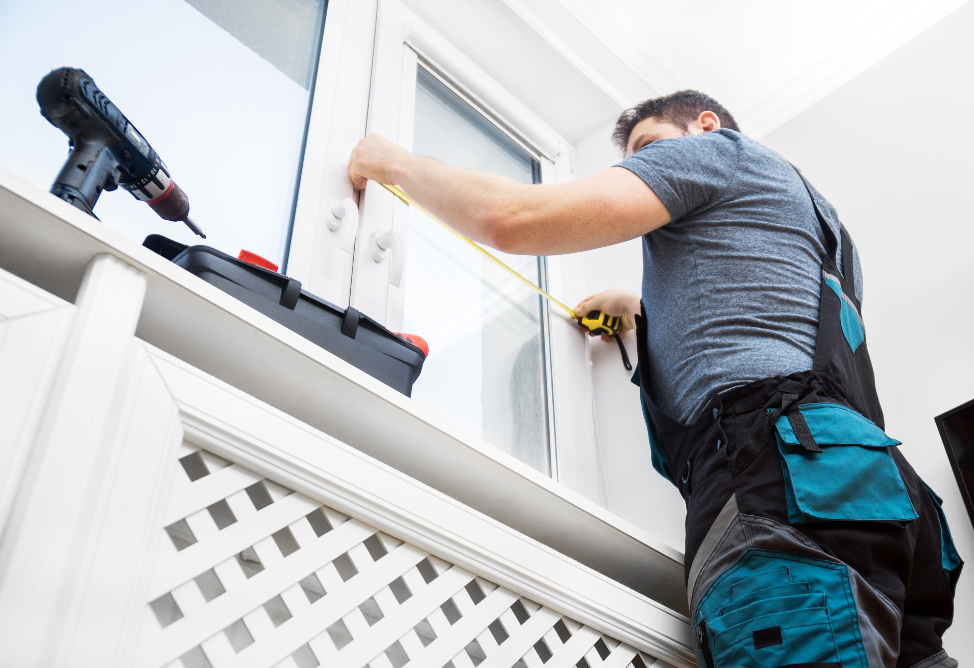 24 Mar Is It Time for New Windows? A Des Plaines Window Replacement Company Weighs In

Windows are built to thrive for around 20 years or so. Once they’ve reached this point, they tend to go downhill fast. Not only do they lose their allure as far as aesthetics, but a good deal of their functionality as well.

As such, at around the 20-year mark, it’s time to start thinking about replacing your windows. Are your windows around 20 years old? Wondering whether they’re in need of a change? Take it from a Des Plaines window replacement company: if you can answer yes to two or more of these questions, your windows are due for a replacement.

Are Your Windows Drafty?

When you stand next to your windows, do you feel cold air rushing through it? If so, they’re likely in need of a replacement.

Over time, as windows experience deterioration, their seals break and begin to let air pass through them. Unfortunately, this causes windows to lose their efficiency, ultimately driving up energy costs.

While you could conceivably make do with drafty windows, you would essentially be wasting money. Not to mention, portions of your home would constantly be too hot or too cold. As such, replacement is generally the best course of action.

Are Your Windows Cracked?

Another reason that you might have to replace your windows is that they’ve developed cracks. While some of these cracks can be fixed with wood or vinyl filler, many of them are too big to be fixed adequately. In the latter cases, the only legitimate way to repair them is by replacing the window entirely.

A new window will not only have a greater aesthetic than a cracked window, but it will also offer greater energy efficiency. In other words, it will allow you to heat and cool your home at a cheaper rate than you otherwise could.

Can You Hear Traffic Noise?

Do you hear traffic whirring by your house despite the fact that it’s a good 100 feet away? If so, your windows could be to blame.

When a window’s seal breaks, it lets through not only heat and cold, but sound as well. As such, the corresponding home can become exceedingly noisy. Want to stop this noise in its tracks? The only long-term option is to install new windows.

Are Your Windows Difficult to Close?

Do your windows stick when you try to open and close them? Do you feel as though you need a crowbar just to move them up and down? If so, they’re like warped past the point of repair.

Over time, as windows are exposed to water, they begin to warp and misshape. This causes them to become misaligned, resulting in extreme friction between the sash and the frame.

Though you can help to loosen things up by lubricating the track of the window, the only long-term solution is to replace the window entirely.

Are Your Windows Outdated?

The last sign that it’s time to replace your windows is that they’re outdated. If your windows look like they’re from the 90s, you are probably past due for an upgrade.

A replacement can alter the entire aesthetic of your home, transforming it from a faded relic to a bright and modern abode.

Have your windows passed their prime? Looking to have them replaced? If so, and if you’re looking to hire a Des Plaines window replacement company to do the job, Aspen Exterior Company has you covered.

We’ve installed countless windows throughout Des Plaines and its surrounding areas. Regardless of the windows you’re looking to install, we can get the job done for you.