Are Your Windows in Need of a Change? Five Signs That It’s Time for a New Window Replacement in Highwood 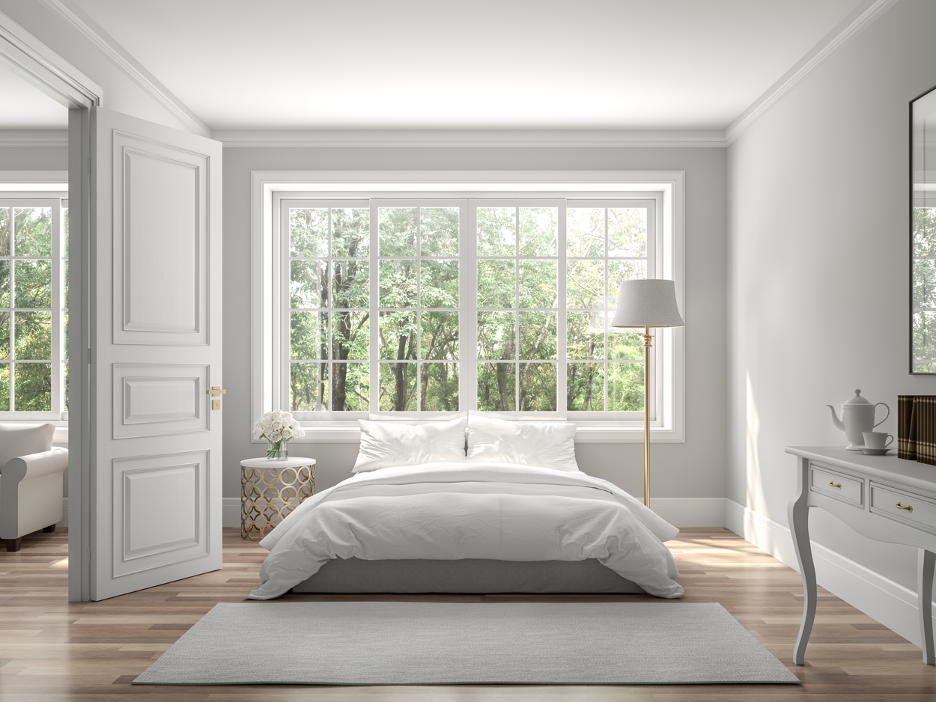 24 Sep Are Your Windows in Need of a Change? Five Signs That It’s Time for a New Window Replacement in Highwood

Like most things in your home, after a certain amount of time, your windows will start to deteriorate. Are the windows in your home more than 20 years old? If so, it might be time to make a change. Here are five signs it’s time for a new window replacement in Highwood.

1. There are Drafts Around Your Windows

When you stand close to your windows, does the temperature around it feel different from the temperature in the rest of the room? If so, it’s likely that your windows are drafty. In other words, they’re letting the air from outside make its way inside.

The solution? In the short-term, you can make use of insulation tape. Note, however, that if you want to fix this problem permanently, you’ll need to replace your window entirely.

In most cases, this problem stems from deteriorated seals. The seals on your windows tend to wear down from years and years of use. The only long-term solution to this problem is to install new seals and, therefore, new windows.

2. You Hear Traffic Noise When Your Windows are Closed

When you’re sitting at home relaxing, can you clearly hear traffic noises every time a car drives by your house?

Why is this happening? It most likely is because your windows aren’t what they used to be, and they’re allowing sound waves to travel through the seals.

There’s only one long-term solution to this problem: you should install new windows. New windows will be installed with an airtight seal, and they will prevent any and all noises from making their way through.

3. Your Windows are Cracked

A sure sign that you should replace your windows is if they’re cracked. Cracked windows are not only unsightly, but they’re also dysfunctional. Allowing cracked windows to persist will allow heat, cold, noise, and moisture to enter your home.

Yes, you can repair cracks in certain situations (particularly if they’re small). However, if the cracks are large (over four inches or so), then there’s only one realistic solution to your problem: you should replace your window entirely.

4. Your Energy Bills are Increasing

Have you noticed a steady increase in your energy bills over the last few months (or years)? If so, there’s reason to believe that your windows are to blame.

Why is this the case? Because if your windows are letting in excess amounts of heat and/or cold, they’re forcing your HVAC system to work harder than it would otherwise need to. This, of course, is going to lead to greater energy expenditure, and greater energy costs.

Now, there could be other factors at play here. However, it’s important to be cognizant of your windows, as they are often one of the primary reasons for increased energy usage.

5. Your Windows are Over 25 Years Old

Windows are durable, but they do not last forever. There comes a time where they will eventually fail to get the job done, and they’ll need to be replaced. This generally occurs between 20 and 25 years after they’re installed.

As such, if you’ve had your windows for over 25 years, it’s time to start thinking about making a change. A new set of windows will not only be more functional than your existing windows, but more attractive as well.

Need a Window Replacement in Highwood?

Have your old windows run their course? Are you in need of a window replacement in Highwood, Illinois? If so, we here at Aspen Exterior Company have you covered.

We’ve replaced countless windows throughout the Highwood area. Regardless of the types of windows you’re looking to install, we can accommodate you.